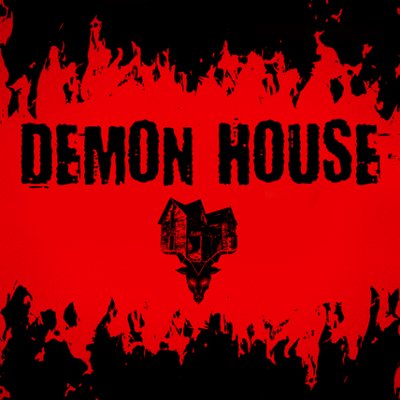 Like most Zak Bagans fans, I watched the highly anticipated Demon House glued to the set, unmoved by any distractions. I don’t think I even went outside for a smoke during the documentary’s two hour premiere on the Travel Channel, nor did I budge when I realized there was a follow-up feature called The Lost Footage. It was that good.

But, was it all real? I’m a huge “Ghost Adventures” fan. I’ve been following the show since it’s first episode aired around thirteen years ago, when Zak, Aaron Goodwin, and Nick Groff produced film footage–now infamous–they claim was poltergeist activity  (https://youtu.be/V6B057B0erw). If you’re familiar with the episode, then you know it was filmed at the long abandoned Goldfield Hotel in Nevada, which is rumored to be extremely haunted. I believe it is, and I also still believe the film footage, including the audio track of Zak Bagans screaming bloody murder, is all real–nothing staged, no scripts acted out, no con game going on to get famous and garner a television series. I believed it then, and I still believe it now. END_OF_DOCUMENT_TOKEN_TO_BE_REPLACED